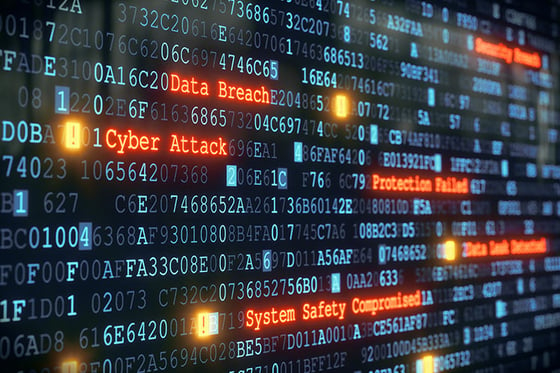 From major retail cyberattacks to Hollywood studio hackers, cybersecurity is now, more than ever, on the mind of every CIO in the world — and rightfully so. According to our recent article in Data Center Journal, the most common cause of a data breach is malicious or criminal attacks, which could end up costing not only nights of sleep for CIOs, but also millions of dollars; in some cases upwards of $5.4 million.

While these attacks can be devastating, there are some best practices to help avoid cyber-disaster:

1. Don’t give hackers a back door: In order to prevent data breaches, consider isolating your network to avoid allowing easy access to your information. Since access can be logged through network isolation, unwanted activity can be monitored and flagged. To isolate your network and limit threats without compromising necessary access or performance, consider utilizing isolated out-of-band management networks. These networks provide full, real-time access without giving hackers back door entry.

2. Enforce the three A’s: Authentication, authorization and auditing are all critical to securing your network. Ensure your cybersecurity by using fine-grain user authentication through a centralized and controlled process, while still allowing easy access for administrators.

3. Ensure trust and best practices with outside vendors: Servicing data center equipment typically requires allowing atypical access to sensitive information about your data center with people outside your organization. Even new technologies are now requiring software updates while sharing IP addresses and network ports to accommodate those updates. While you may feel confident in your organization’s security practices, it’s also important you trust the security measures practiced by those outside parties or contractors, as well.

Security is a complex, never-ending process, but the right partners can help cut through that complexity and ensure your network—and your business—do not become the next victim.

What other best practices do you use to ensure your network is secure?

END_OF_DOCUMENT_TOKEN_TO_BE_REPLACED

Written By: Diego Chisena | Emerson Network Power
During the first decade of the 21st century, the data center emerged as a significant corporate asset, playing a vital role in business management and customer service. Throughout this period, the data center underwent an evolution as computing and data storage capacities increased significantly.

Data centers have traditionally been designed with extra headroom to accommodate growth, but during the last decade, demand escalated so quickly that added IT capacity consumed available headroom and outpaced supply in terms of floor space and power and cooling capacity. This created conflicts as facility personnel struggled to supply IT’s demand for server capacity.

These problems were further worsened by two trends that emerged in the second half of the decade.

2. The second trend was the adoption of virtualization technologies. In a recent survey of data center managers, virtualization adoption rates stood at 81 percent. This has created a dynamically changing application environment layered on an essentially static physical environment, increasing data center complexity and introducing new challenges to physical infrastructure management.

In most organizations, data center managers lacked the tools to effectively address these challenges. The network management systems essential to IT personnel in monitoring and managing IT equipment did not address the critical issues of energy consumption, available rack capacity, or ambient air temperatures that are essential to proactive data center management. Further, the building management systems used by facility personnel to monitor power and cooling in the data center failed to provide the alarm management capabilities required for critical systems and to account for the interdependencies between systems. Evolving from a reactive to a proactive approach to infrastructure monitoring requires a new type of management system that provides visibility into the data center’s physical infrastructure within both the IT and facility domains and across these two domains.

If you want to learn more, read the white paper.

END_OF_DOCUMENT_TOKEN_TO_BE_REPLACED 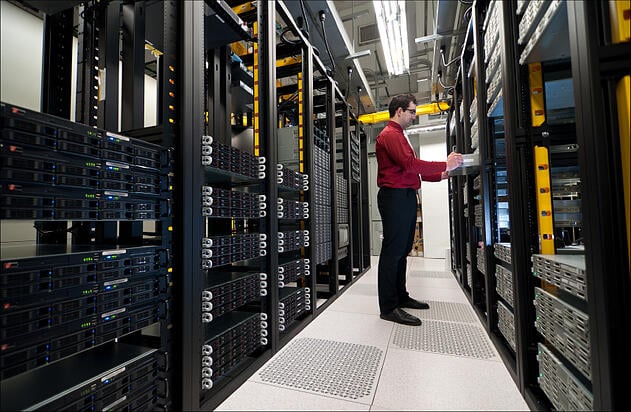